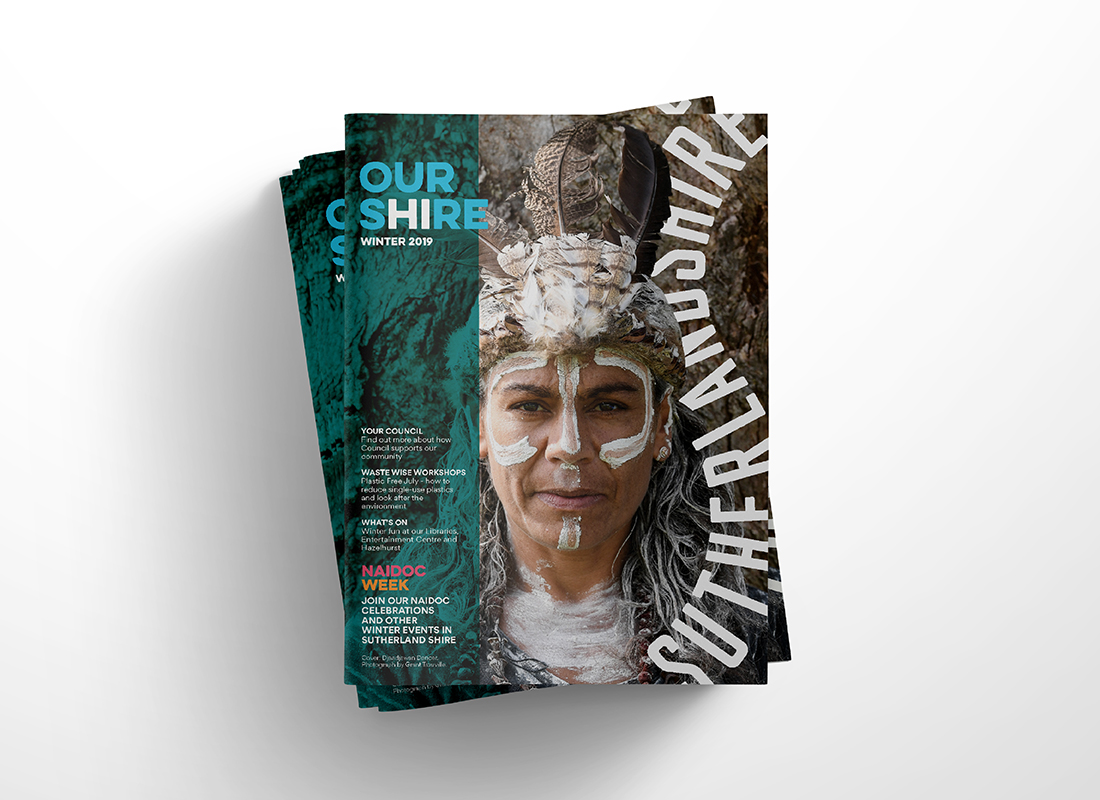 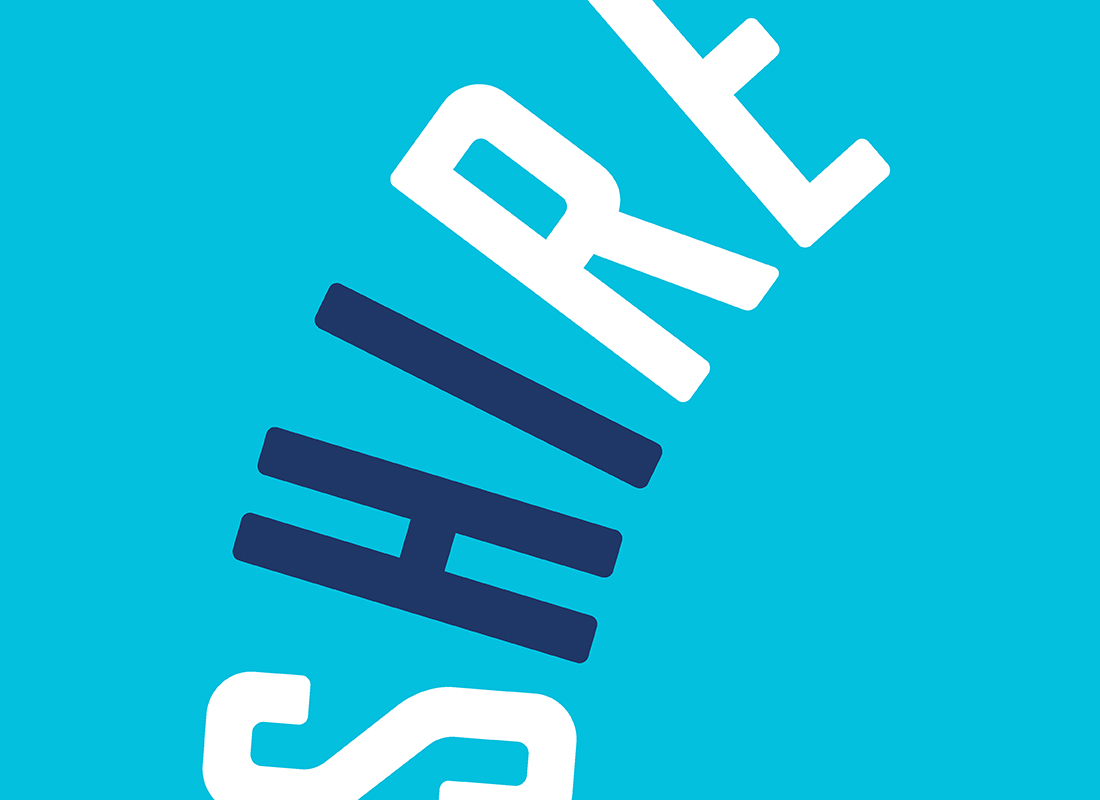 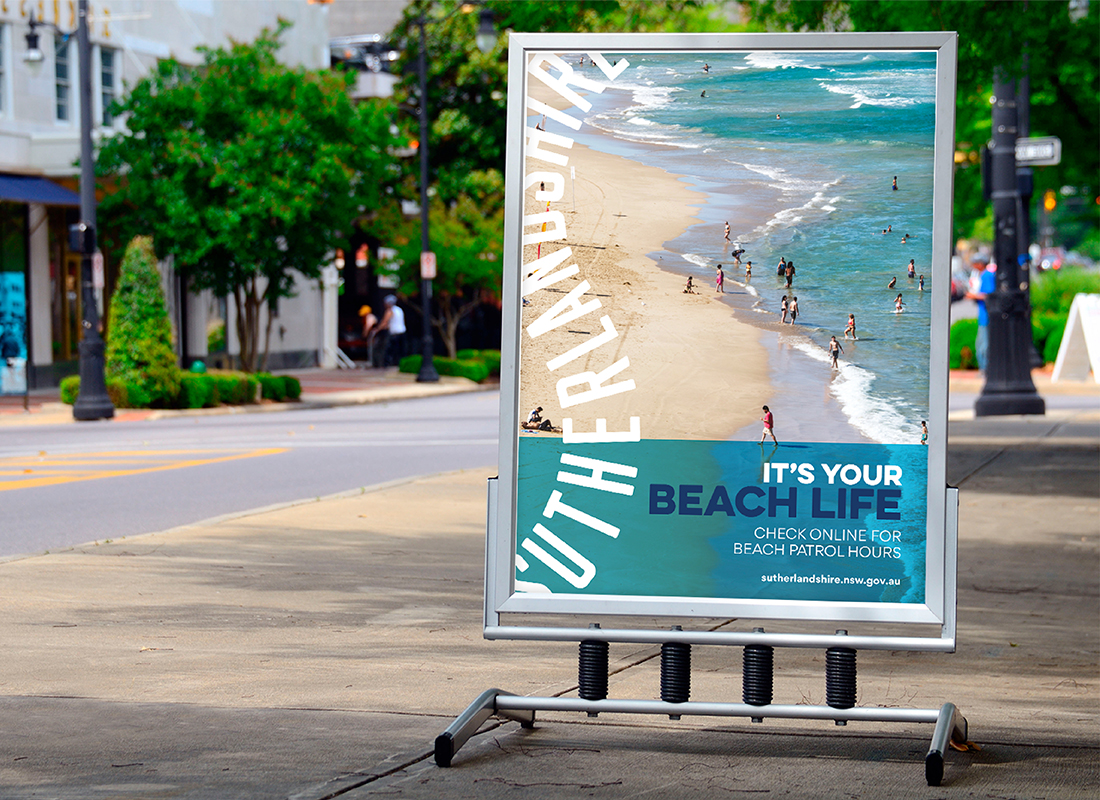 The Sutherland Shire is a local government area in the southern region of Sydney, in the state of New South Wales, Australia. Geographically, it is the area to the south of Botany Bay and the Georges River. The administrative centre of the local government is located in the suburb of Sutherland, with council chambers located in Eton Street. Within the Shire is the birthplace of modern Australia, as it was the first landing site of Captain James Cook, who went ashore onto what is now the suburb of Kurnell on 29 April 1770. It was originally intended to be the site of the first British Settlement, before Sydney Cove was chosen as the location during the First Fleet.[2] The Sutherland Shire is 26 kilometres (16 mi) south of Sydney central business district, and is bordered by Bankstown, Wollongong, Liverpool, Hurstville and Campbelltown local government areas. With a population of 210,863 as at the 2011 census, Sutherland Shire was the second most populous local government area in New South Wales (behind Blacktown), and the eighth largest overall in Australia. 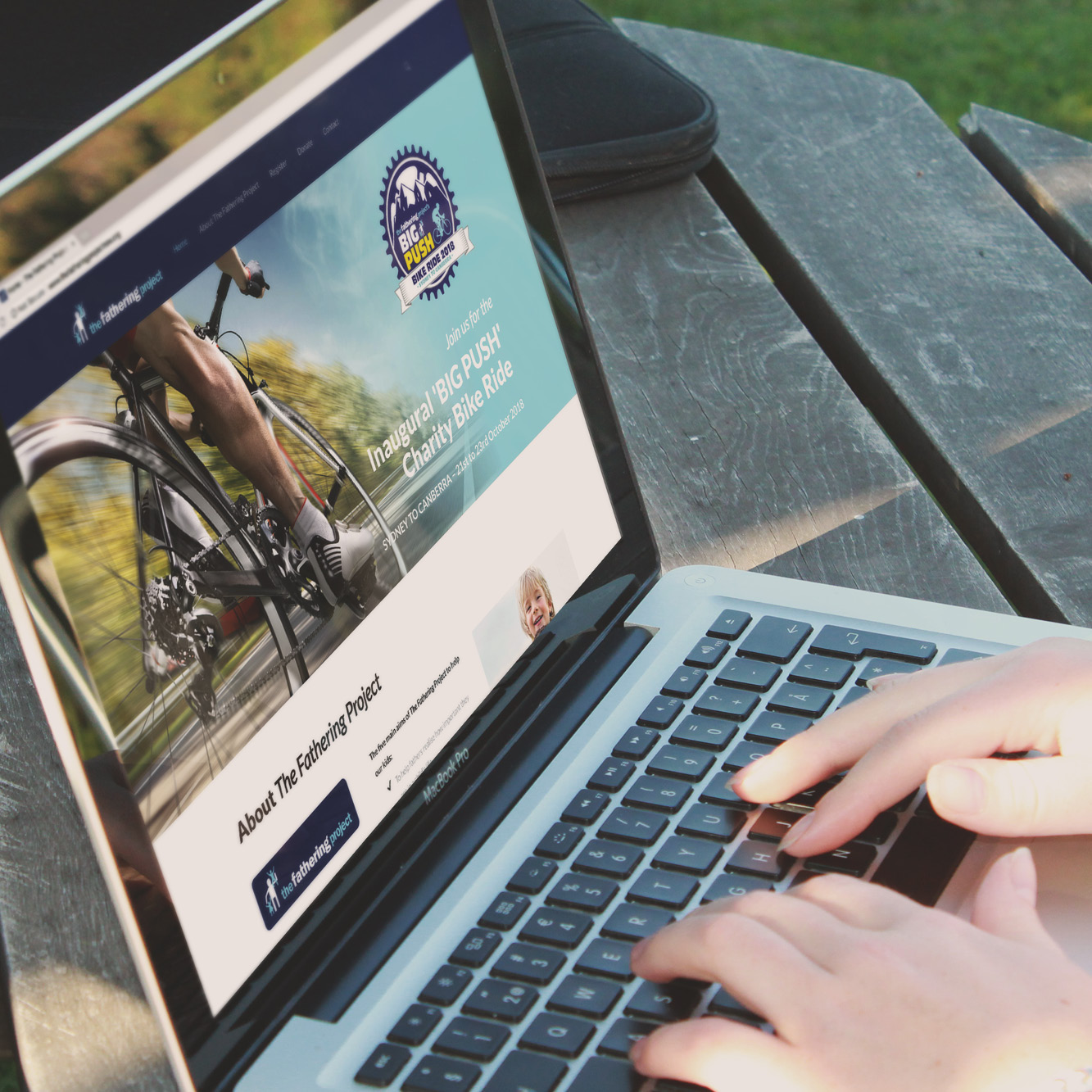 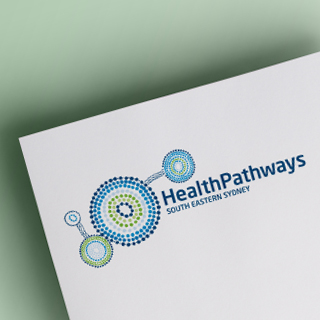 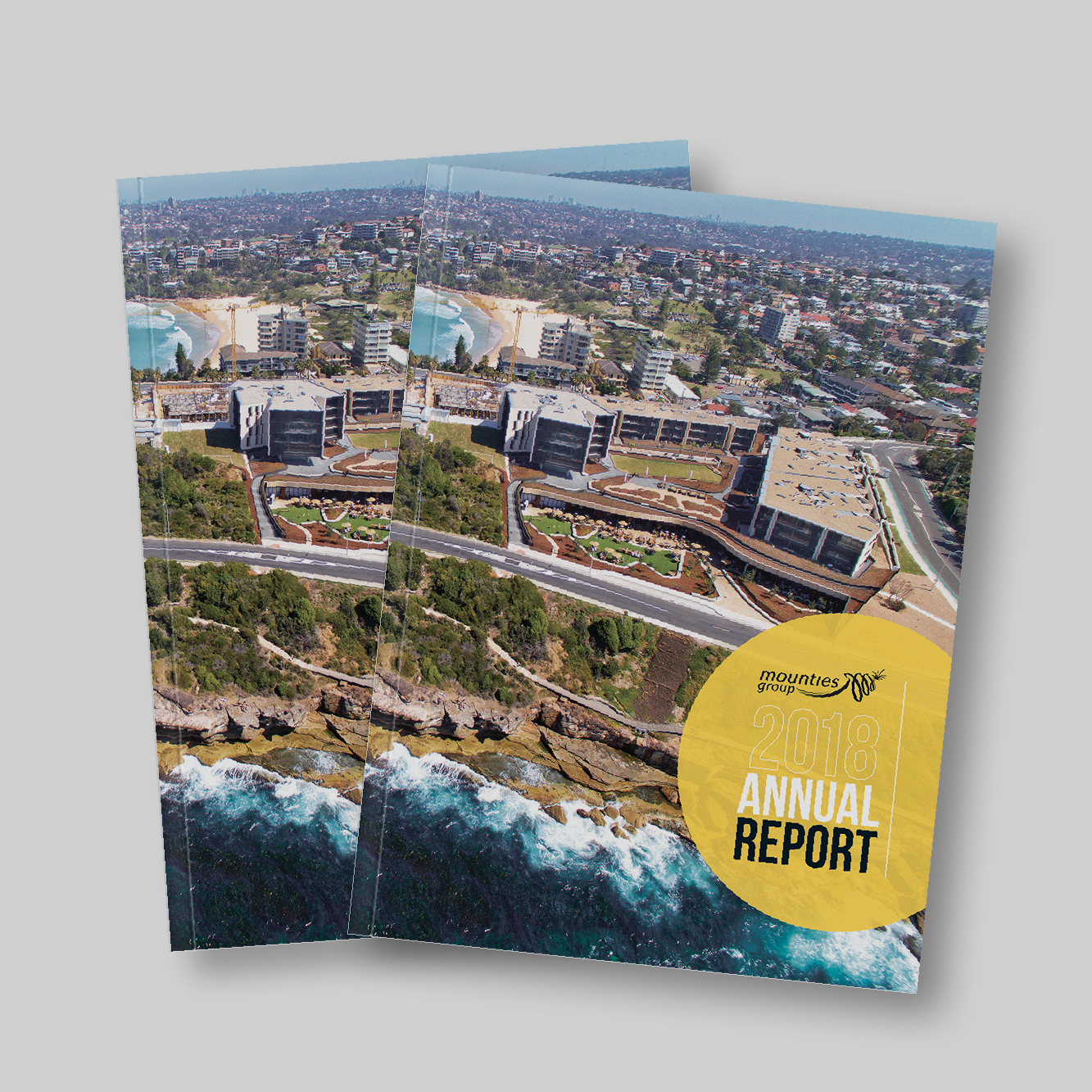